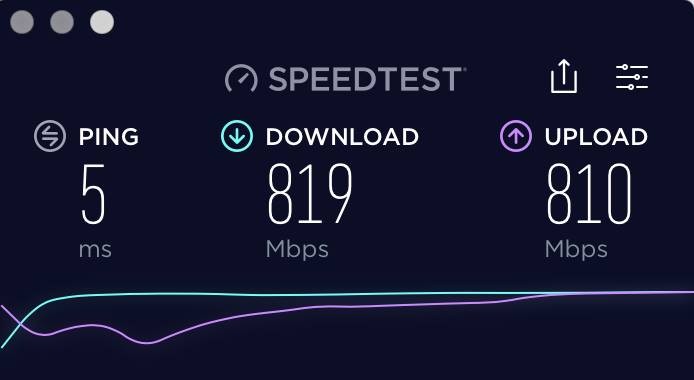 The battle for better connectivity in Rural California

Over the last decade, California’s urban centers have become technology hubs, cities where free Wi-Fi and fiber-optic lines are ubiquitous. But in low-income neighborhoods, across the state’s inland regions, and in rural communities — often home to large migrant populations — families struggle to connect at all.

Some elected officials see that reality as proof that a digital divide is leaving many people behind. And they’ve set out to remedy it.

In 2007, the state established the California Advanced Services Fund to offer companies incentive to help bridge the gap. The program has allowed broadband providers to apply for nearly $300 million in grants to bring fiber optic, copper, and other cable lines to some of the poorest and hardest-to-reach regions in the state.

The goal was to connect 98% of the 12.9 million homes across California, one that as of 2016 was within a few percentage points of being fulfilled. But while nearly 12.3 million homes in urban areas had some form of wireline broadband service by that year, less than half of roughly 680,900 households in rural areas had been connected.

This month, the reboot of the CASF program, which began in 2017, continues, with a new round of comments and suggestions landing at the California Public Utilities Commission. While incumbent and independent providers such as Race attempt to navigate the new bill, many California residents continue to pay too much for poor internet service. Many of the issues boil down to incumbent providers not fulfilling their end of the deal.

For example, when the CPUC allowed Frontier Communications to buy Verizon’s wireline systems in California, it imposed a long list of conditions, including commitments made as part of settlements reached with organizations that objected to the deal. Some of those obligations required Frontier to upgrade broadband service to more than 800,000 homes. In a recent complaint filed with the CPUC, the California Emerging Technology Fund claimed that Frontier “does not intend to honor” its commitments, including, among other things, the upgrade schedule it offered in 2016.

In addition, Frontier Communications failed to meet California phone service repair standards in 2017. It’s supposed to restore service within a certain amount of time 90% of the time in any given month, in every one of its Californian service territories. According to two draft resolutions currently with the CPUC, two of Frontier’s three subsidiaries missed the mark every single month.

Race Communications is dedicated to providing reliable, high-speed internet and advanced communications at an affordable price. Working in partnership with the California Public Utilities Commission and a number of non-profit community advocacy groups, Race focuses much of its efforts towards building out fiber networks and offering gigabit internet service to communities throughout California. As the battle continues for better connectivity, Race will continue to work towards its goal and mission to provide the best in Internet technology and customer service.

The Internet for All Act?

This week the California Assembly Bill 1665, dubbed “The Internet for All Act”, was amended and passed through to the State Senate claiming that the appropriated $300 million it raises from surcharges will help to close the digital divide in California.  On the surface, this is a positive move towards providing broadband internet service to […]

The Race Team Had a BLAST at Phelan Phamily Phun Days!

Race Communications rolled into town in the new Race “GIGA-MOBILE”  for the annual “Phelan Phamily Phun Days” in Phelan, CA.  The event included a carnival, bands, performances and a number of vendor booths.  Race team members participated alongside 20-25 other vendors, which included The Pizza Factory, Maui Wowi, CERT, The Desert Keepers, Metro PCS and […]