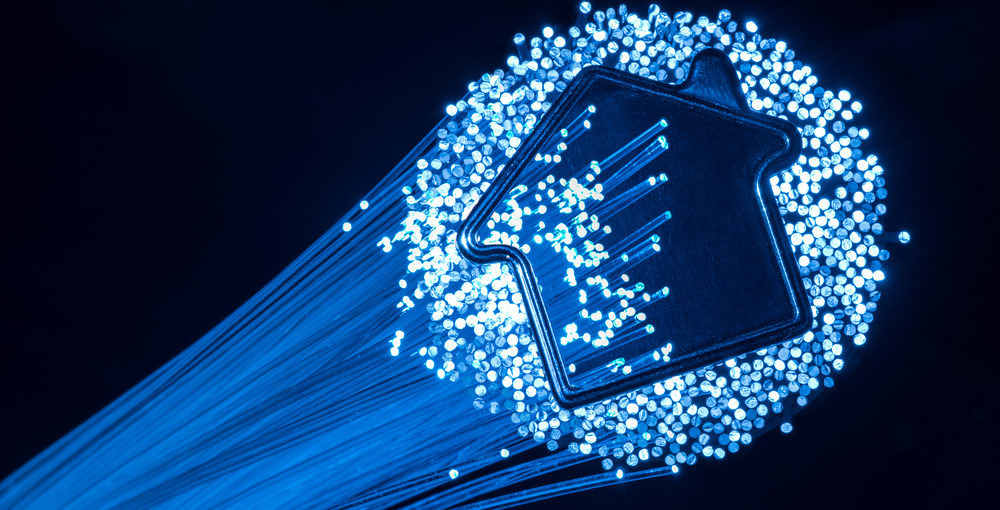 GIGABIT vs. GIGABYTE – Why is everything so confusing?

Do you get confused when you hear gigabit, gigabyte or megabit? Do you scratch your head when you see abbreviations such as Mbps? If your answer is “Yes” to any of these questions, rest assured you are not alone. We at Race understand this can be confusing, especially for those of you who live in unserved or underserved communities where broadband has been non-existent and we are here to help you navigate through this new terminology.

Many people confuse the terms “gigabit” and “gigabyte” as well as the terms “megabit” and “kilobit”. While both “bit” and “byte” are units of measurement describing digital data, how much they measure and how they are used are different.

A bit is one of the most basic units used in telecommunications. A bit is considered data moving so when we’re talking about internet speeds, the correct term to use is bits per second. Race’s “Gigafy Me” plan provides speeds up to 1Gbps, one gigabit (or a thousand megabits) per second.

Meanwhile, bytes are generally used when describing data capacity such as hard drive storage. One Byte equals 8bits. We measure the sizes of our files and the hard drives that store them in megabytes, gigabytes, and terabytes.

When we need to refer to numbers of bits or bytes as those numbers get larger and larger, we use the prefixes from the metric system (see table below for examples).

To distinguish between the two when abbreviating them, the lower-case “b” traditionally represents “bit”, whereas the upper-case “B” represents “byte”. Bytes are generally used when describing data capacity. We measure the sizes of our files and the hard drives that store them in gigabytes and terabytes (and, perhaps soon, petabytes!).

This can get confusing for many, especially if they are switching from a satellite or wireless provider that sells their packages based on usage, not speed. With Race, you are never charged for usage and you can rest assured that we won’t be throttling your speed after a certain amount of data is used. With us, you simply pay for the speed you want – and we make selecting a plan as easy as possible.

We offer 25Mbps as our Basic Broadband+ package and 1Gbps (1,000Mbps) as our “Gigafy Me” package. Both packages offer symmetrical speeds which means you are getting the same speed for your uploads and your downloads!

How fast is 1000Mbps or 125MB/s is in terms of usage?
Below are examples of files with the average download duration:

This post was originally published in July of 2018, and was updated in August of 2021. 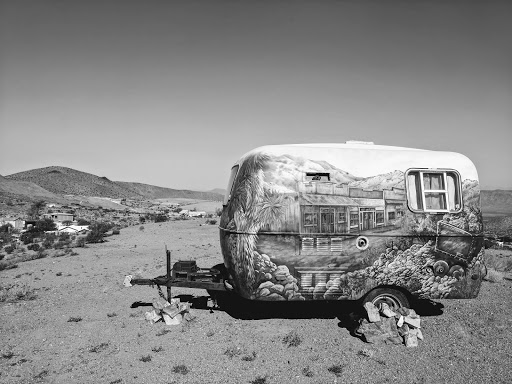 One of the unique aspects about Race Communications is that we strive to serve communities that larger carriers have long ignored.  The projects in the Mono County and Five Mining Communities are great examples of what makes Race stand out from the rest.  The quaint town of Johannesburg has traits of the old west as […]

Everyone Wants Race! What If I’m Outside the Coverage Area?

We at Race Communications always strive to be transparent with the communities we serve.  As most of our customers know, Race partners with the State of California and receives grants from the California Advanced Services Fund (CASF).  To date, Race has been awarded ten separate grants from the CASF to advance broadband adoption and infrastructure […]