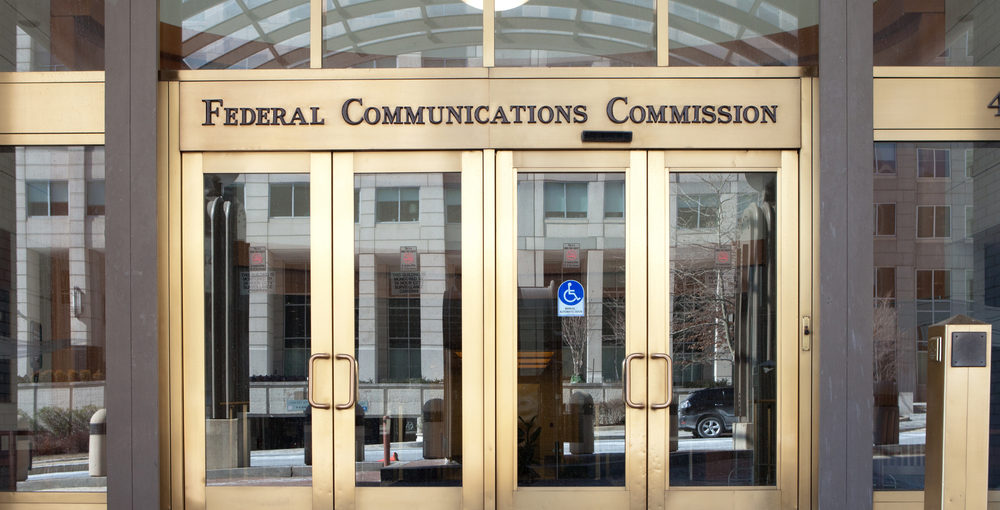 There might be some new changes with your Internet soon.

On Thursday a 2-1 vote led by the FCC, the Commission voted to propose a new review of the rules, with the goal of loosening the regulations on the industry.

The proposal also suggests repealing the “general conduct” rule that allows the FCC to investigate business practices of Internet providers that it suspects may be anti-competitive.

The proposal also aims to ban the blocking and slowing of websites, as well as the rule forbidding ISPs from charging websites extra fees.

“Today we propose to repeal utility-style regulation of the Internet,” said FCC Chairman Ajit Pai to the Washington Post. “The evidence strongly suggests this is the right way to go.”

The vote enables the FCC to begin taking public feedback on its proposal, which could be revised and put to a final vote later this year.

The term net neutrality has come to encapsulate the idea that Internet providers such as Comcast or Verizon should treat all web traffic equally and fairly.

This means they can’t block access to any websites or apps, and can’t meddle with loading speeds.

At Race, this vote isn’t something we’re for. We believe the Internet is a freedom that has incredible power to change our daily lives. We feel that consumers should be able to visit any site that they choose and use the Internet freely. Whether you decide to stream Netflix or shop on Amazon, consumers should be able to stream without the fear of having their speeds throttled or blocked from visiting certain websites.

“The internet has transformed how we live our lives and how our voices are heard,” said Carlos Alcantar, Vice President of Technology at Race Communications. “It must be protected.”

For more information about the vote, see here.

Some of our Race customers require Underground Conduit Placement in order to run fiber-optic to the home.  We at Race want to ensure that our customers have the information they need to make this a smooth process and have provided the following specifications to help.  The homeowner/developer/contractor is responsible for providing and adhering to the […] 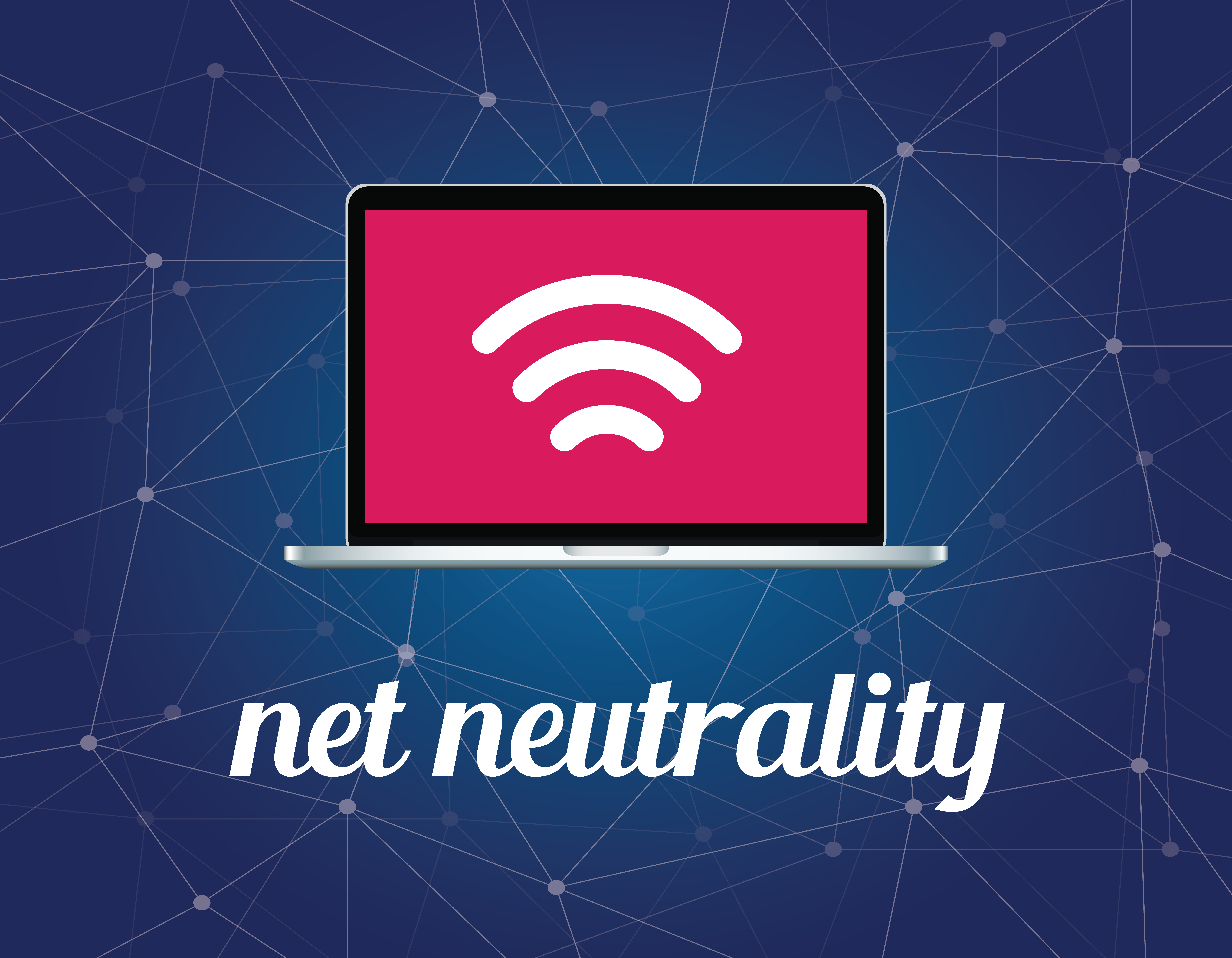