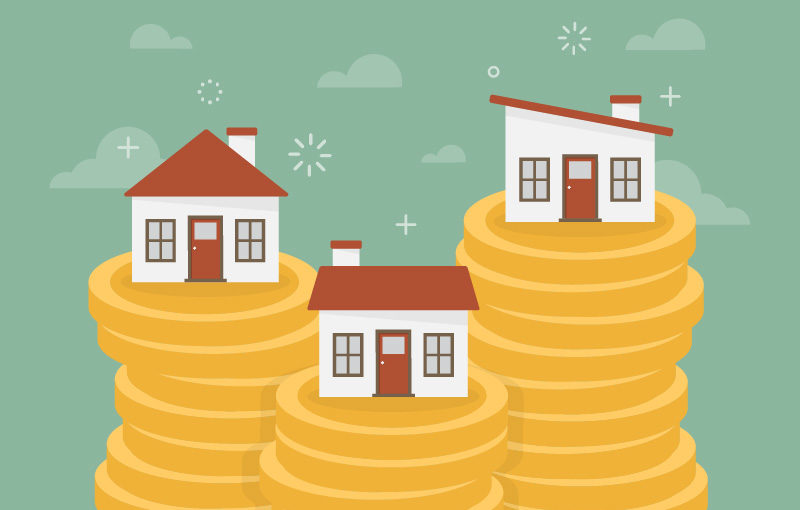 The Value of Fiber Internet

When someone goes house-hunting, they have their needs, their wants, and their deal-breakers. In addition to good schools, low crime and a nice location, high-speed internet service, is becoming more of a need than a want.

Cities and towns across the country are beginning to see next-generation internet access as a necessity, citing its impact on property values, rents, and overall economic health.

Take Provo, Utah, for instance. With the introduction of gigabit internet (provided by Google Fiber), residents are seeing faster internet, more reliable service, and increased home values. The median price of a home in Provo in 2014 was $182,750, an increase of over 15% in 2011 when homes were selling for a median price of $158,950.

Ashley Jensen, a successful real estate agent in Provo, has seen a lot of positive changes in her city the last few years, including a complete renovation of the city’s downtown area and many new businesses. Since 2011, the number of homes sold in Provo have increased by 26%. Ms. Jensen attributes this to new mayor, John Curtis and the business boom brought on in part by better connectivity.

In addition to increased home value, a study by the FTTH council suggests that gigabit internet may have a positive impact in other areas such as a decrease in unemployment, improving medical technology and creating new education applications.

Studies have shown that students with broadband at home study more, watch less television, and improve their grades. With fiber internet, teachers and lecturers could simulcast their lessons to a classroom across town – or across the country. With the advent of 3D broadcasting, imagine if students could inspect a visualizations of the planets orbiting the sun in the solar system, projected right out into their classroom.

Jensen says she has seen an influx of Silicon Valley transplants to the area, and believes they are choosing to live in Provo because of the city’s innovative spirit and desire to provide the right tools and resources for success to it’s residents and businesses.

In April of 2022, Race CEO Raul Alcaraz paused during his board meeting to see an email plea from his outside counsel, a former Big Brother Big Sister board member. The email asked if Race could be a corporate sponsor of the Big Brothers Big Sisters of the Bay Area Gala. The non-profit mentoring organization was one […]

Fiber or Cable Internet: Which is Best for You?

Fiber vs. Cable internet, what’s the difference? If you are looking to learn more about your internet options, you’re in the right place. Today we are breaking down the differences between fiber and cable internet so you can decide what is best for your home or business.  Cable Internet Cable was designed for transmitting voice […]