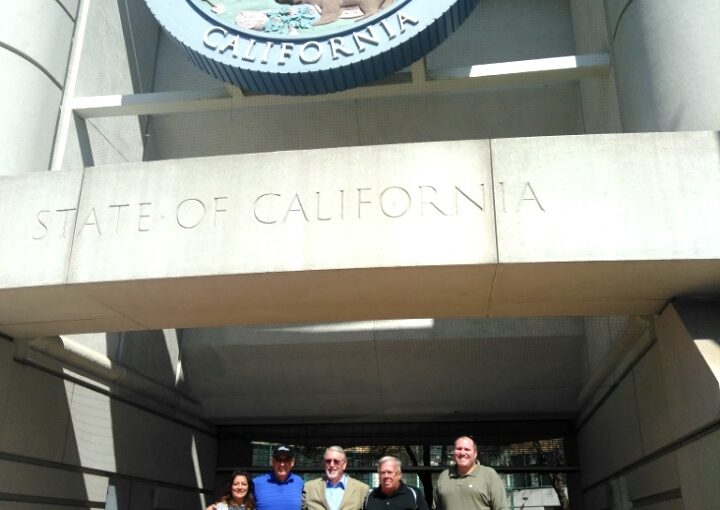 The CPUC heard the residents of Phelan. Phelan is getting Gigafied!

GIGAFY PHELAN: This morning, July 13, 2017 just past 10:00am, the California Public Utilities Commission passed the Gigafy Phelan Project with a vote of 4-1. Fiber-based gigabit internet is coming to Phelan, Pinon Hills, Oak Hills and parts of Hesperia.

After hearing testimony from community members, the commissioners voted 4-1 in favor of the resolution that would award Race Communications approximately $27.6 million—through a grant provided by the California Advanced Services Fund (CASF). Phelan will be the largest community served by a grant awarded to Race Communications.

The area was deemed a “high priority” area back in 2014, meaning the community currently does not meet the CASF minimum requirement of 6 Mbps download and 1.5Mbps upload speeds. The project will serve over 7,600 household within a 98 square mile in an underserved area.

The award of the grant comes after months of delays and challenges from competitors such as Frontier who claim to be upgrading services in the area – something community members are claiming to be falsities. Phelan residents testified that they have not seen any trucks or work being done by Frontier in the area and that there was no way the claims being made by the company could be true. Residents pleaded with commissioners to approve the resolution on behalf of the community.

After some debate, the commissioners ended up approving resolution T-17525 “Gigafy Phelan”.

Race Communications wants to thank everyone who was part of this process and who helped make this possible!