2018 has been filled with releases, events, and expansion for Race Communications. In May, the company officially opened a new office in Tehachapi, CA where the company has a strong fiber footprint in the outlying communities of Stallion Springs, Brite Valley, Oak Knolls and Bear Valley Springs. Race has hired several local residents to build their marketing and sales team and is revving up their efforts in their service areas in the High Desert and Central Valley.

The month of May also brought the release of the first part of the “Gigafy Phelan” project, a hard-fought project that was approved in July 2017, after years of challenges and obstacles.

Since June 2018, Race has installed 98% of the residents who had previously inquired about service in the released zone – the release came two full months ahead of the initial target date of August 2018. “Gigafy Phelan” was not the only project to be released – the “Gigafy Occidental” project in Northern California was also released and installs began immediately. At this time over 70 percent of the community has signed up for services from Race.

The release of these communities has given Race the momentum to continue their expansion and Race opened a new field operations office in Phelan, CA and marked the occasion with a BBQ Kick-Off and ribbon cutting ceremony on June 21st. The company was recognized by Congressman Cook’s office for their efforts in the area and for their continued work in rural unserved and underserved areas across the state.

Race looks forward to the second half of 2018 and continued progress. Race is on a mission to provide affordable high-speed broadband to the communities where larger carriers have ignored the needs of the residents. Race will continue to support net-neutrality, promote broadband access and adoption, and will continue to seek out new projects in unserved and underserved regions in California.

Finally, a big THANK YOU to those who have chosen Race as their new service provider as we could not have done this without you. Our customers are part of the Race family, and we look forward to providing our customers with the newest technology and the friendly customer service they have come to know.  Stay tuned for more exciting news from Race as the year progresses! 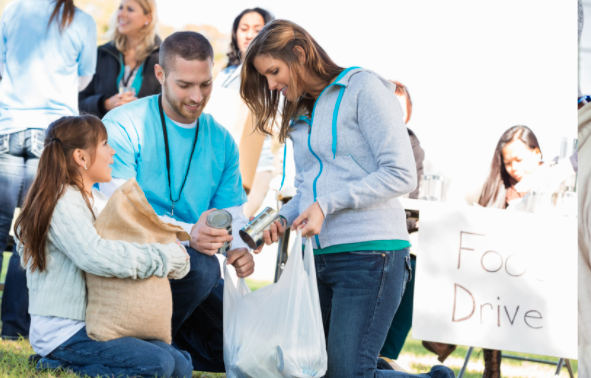 Corporate Giving: Why Race Gives Back and You Should Too