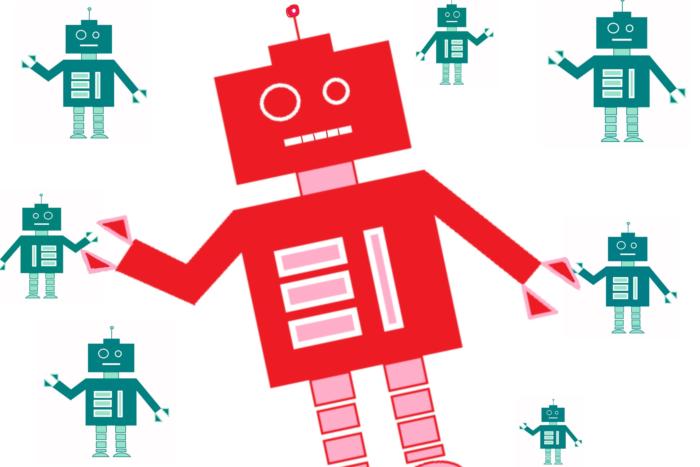 The Mirai botnet was first discovered back in 2016 but has continued to persist and abuse common vulnerabilities and exposures (CVEs) on IoT devices, including home routers and many other network-connected devices. In short, the network of bots was built by malicious actors who exploited remote access and control protocol ports over many different device types, producing damaging traffic levels and creating an advanced, powerful tool that can be used for large-scale DDoS attacks and many nefarious purposes.

When Kentik customer, Race Communications, a provider of reliable, high-speed internet and advanced communications to communities throughout California), learned of Mirai’s potential risk to its customers, the team knew it needed to act fast. In this blog post, we outline how Race Communications was able to leverage Kentik’s powerful network analytics to identify malicious traffic associated with Mirai, determine which of Race Communications’ customer IP addresses were being used by the botnet, and ultimately, save its online IP reputation.

While the port scans were only coming from a few hosts, Race Communications noticed that the complaint was against an entire /24 IP block. This had the potential to lead to the entire /24 block getting blacklisted for malicious activity. This type of blacklisting could potentially cause other Race Communications customers to experience a loss of connectivity to services, due to poor IP reputation.

Race Communications knew that by utilizing network forensics capabilities from Kentik, the team would be able to quickly drill down into the incident and determine the root cause behind the formal complaint.

Network Forensics & Visibility from Kentik
The Race Communications network team turned to Kentik’s “Unique Destination Port” metric and was quickly able to see how many ports the address listed in the formal complaint might be hitting, and why it would be considered a scan. When this number revealed only 40 destination ports on average, the team again turned to the insights available with the Kentik platform.

Checking the pattern of all ports that were being utilized, Race Communications discovered that the vast majority of all destination ports were either port 23 (Telnet), or port 37215 (Huawei Remote Procedure Port). The Huawei port was of immediate interest to the network team as this port is part of a long-lived exploit cataloged as CVE-2017-17215. The exploit only requires a single authentication to work, and once it had been exploited, remote code execution is possible on the associated device. (Vuldb has additional information on the life of this exploit.)

The final port that Race Communications observed was port 2323, which was a tiny fraction of the total traffic, and always sourced from port 23 on protocol TCP. This is a potential sign of a Mirai variant botnet C&C traffic, as described in this article, and is additionally associated with CVE-2016-10401; an exploit associated with ZyXEL network devices and escalation of permissions.    The method of exploiting both the Huawei CVE and the ZyXEL are very similar, requiring one authentication first.

In just a three-hour period, Race Communications was able to see a very large Unique Destination IP count-per-port. As seen in the image below, this rate was highly consistent.

Race Communications was also able to leverage the Destination Port information from Kentik to pinpoint backtrace several additional Source IPs on its customers’ networks that were participating in similar traffic patterns.

During this portion of the investigation, while working through the traffic, Kentik and the Race Communications network team found additional interesting and actionable information within the Kentik platform:

The Race Communications team knew it was not sufficient to wait for another entity online to formally complain. With insights from Kentik, the team could act proactively in order to detect malicious subscriber traffic heading to the larger internet.

Automated Detection
Kentik was able to offer Race Communications with automation in detection, by creating Kentik DDoS-type policies with modifications. Kentik will now alert the provider whenever a subscriber IP communicating outbound via ports 23 and 32715 reaches more than 500 unique destinations.

These insights give Race Communications the option to proactive notify internal operational groups of events that could impact IP reputation in the long term. Additionally, Race Communications can now contact their customers to alert them of a possible infection on one of their Internet-connected devices.

In addition to Kentik’s platform scrubbing partners Radware and A10 Networks and our BGP-based Remote Trigger Black Hole (RTBH), Kentik now offers BGP FlowSpec mitigations. FlowSpec can be utilized to mitigate traffic with low-to-no collateral effects versus RTBH. It excels in situations where non-volumetric attacks like the ones associated with the Mirai botnet are compromising commercial security and reputation.

Summary
With Kentik, Race Communications can protect its business and its online IP reputation by unlocking:

Kentik is able to offer insights that can help identify almost any malicious or unwanted traffic on any network and provides automatic notification and mitigation capabilities. For more information on network visibility from Kentik, reach out to us or request a demo.