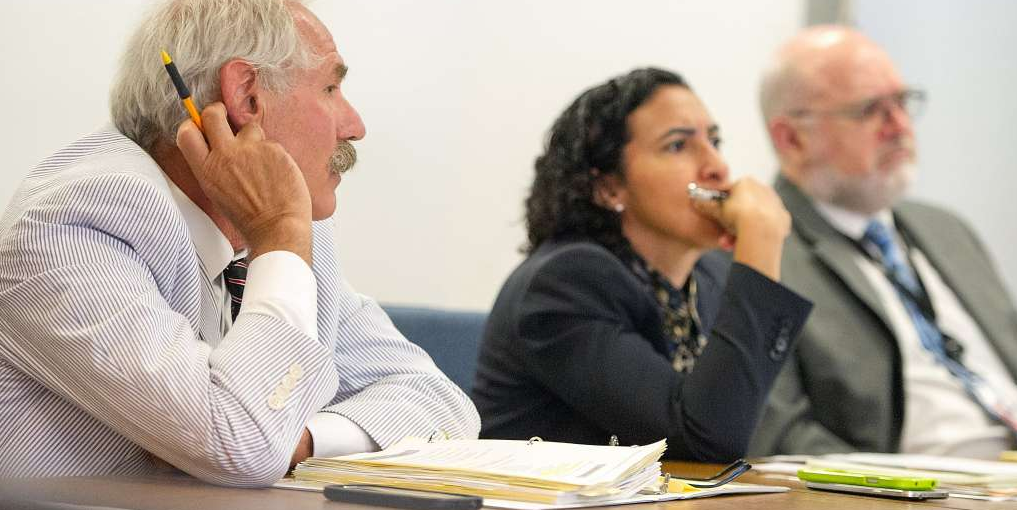 The project aims to provide symmetrical gigabit Internet service to the Phelan, Pinon Hills and Oak Hills of San Bernardino County which would be sponsored by Race Communications and cost about $27.6 million—through a grant provided by the California Advance Services Fund (CASF). If awarded, Phelan would be the largest community the CASF has ever served.

The area was deemed a “high priority” area back in 2014, meaning the community currently does not meet the CASF minimum requirement of 6 Mbps download and 1.5Mbps upload speeds. The project would serve over 7,600 household within a 98 square mile in an underserved area.

Back in April, Frontier Communications submitted a challenge that would jeopardize Race’s efforts in Phelan, CA. Their challenge was rejected by the CPUC, however this did not stop Frontier from submitting further comments.

If approved, Race’s project would offer residents a futureproof fiber-to-the-home (FTTH) broadband Internet service. On the other hand, Frontier is offering the same copper connectivity, with a few upgrades that may speed up the current connection slightly, but only a certain number of household will be eligible. Leaving the rest of some areas in Phelan still in the dark.

Today, the commission met to discuss what many thought would be the deciding fate of the project, but they ultimately decided to push the actual vote back to Thursday, July 13, 2017.

“I flew up here last night and I found out this morning that there would not be a vote,” said Albert Morrissette “I was disappointed when I found that out.”

Mr. Morrissette represents thousands of Phelan residents who struggle with inadequate connectivity in the community. He gave his testimony surrounding daily barriers of lack of connectivity and even testified to the Commission about a Frontier outage just this past Tuesday.

Cynthia Walker, Deputy Director of the Communications Division, California Public Utilities Commission, informed members of the Commission that despite Frontier’s latest challenge, they are having a hard time trying to determine how serious and solid Frontier’s plans are to actually build out the necessary infrastructure to area. One of her staffers noted that this feels a last minute effort on Frontier’s part.

But even with her presentation and team of staffers, members of the commission, were left with uncertainty.

“I am struggling with this one,” said President of the PUC, Michael Picker. “Both of them [Race and Frontier] have demonstrated a commitment to bringing broadband to the area and they have been successful in prior projects.”

“This is a difficult decision”, said Commissioner Clifford Rechtschaffen. “I would like to see if Frontier and Race can come up with a better solution than just an up and down vote where one entity loses and the other wins.”

“The people in Phelan need Internet access and the Race project is a very good project, it brings fiber to the homes and other institutions which is becoming a necessity, and I wish Frontier had filed an a timely challenge to avoid this situation we are in, but they have stepped up.”

Some commissioners even questioned the benefits of FTTH despite most of the data showing that it adds values to property.

“I do believe that rural Californians deserve fiber, do they need it to every home…is an open question,” said Martha Guzman Aceves. “Do they need it in some point in their community? Public infrastructure is a place where I think fiber is needed in rural California. A hospital, a school, the library and that is the difficulty here…it’s all or nothing.” she continued.

The final decision will hopefully be made on Thursday, 7/13 when the Commission meets again to discuss Resolution T-17525. Race encourages residents to continue writing in to the CPUC with their stories and experiences with Frontier and why they believe they deserve better Internet. Your stories matter to the commissioners.