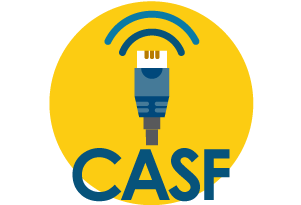 The $27.6-million-dollar grant was awarded after multiple challenges and months of delays.

San Francisco, CA: On Thursday, July 13th, 2017 The California Public Utilities Commission voted four to one yesterday to approve the “Gigafy Phelan” grant, which will cover 60% of the cost of building a brand new fiber to the home network in the Phelan, Pinon Hills and Oak Hills regions. The single no came from commission president Michael Picker. The grant will provide fiber-based gigabit internet to over 7,600 households in a 98 square mile coverage area.

The decision to approve resolution T-17525 and award Race Communications the grant comes after years of planning and months of deliberation. Commissioners admitted that this was a difficult decision for them after a late challenge from Frontier came in April 2017. Frontier claimed it was in the process of upgrading services to 85% of the proposed project area using CAF-II funding, a federal program put in place to upgrade broadband in rural services. Unlike the CASF fund, CAF-II funding is limited to incumbent carriers and expenditure is not limited to construction.

After some research by CPUC staff it was determined that the upgrades proposed by Frontier would not meet the current minimum standard and would only serve 60% of residents at best, leaving many of the residents without adequate broadband. These findings echo what many residents already knew. In attendance at the Commission Voting Hearing were five longtime residents of Phelan who urged the commission to vote “yes” on resolution T-17525. The residents shared similar stories of poor or no connectivity and how the lack of service had negatively impacted their life and their community.

Support was not limited to the residents of the proposed grant area – once Frontier submitted their late challenge, Race Communications received support from elected officials and anchor institutions across the region as well as the state of California. Many of these had been supporters since 2014 when the project first became a reality after CEO, Raul Alcaraz confirmed that Race intended to submit a CASF application for the area.

Alcaraz was pleased with the decision and issued the following statement “After years of hard work from so many different parties we are excited and proud to see a well-deserved project get the approval necessary so we can get started. We have experienced first-hand the value of the CASF program and all that it brings to those who are involved. We look forward to Gigafying Phelan.”

The project is Race Communications’ tenth CASF grant. Phelan will be the second community in San Bernardino to receive service from Race, with Red Mountain (Part of the “Five Mining” project) being the first. In all of its projects, Race offers fiber-based internet plans that start at $25/month with their gigabit service costing just $60/month. Race also offers affordable, fiber-based phone and TV services in all of their project areas.

The Bear Valley “Cruise In” car show tradition lives on!

On Sunday, July 1st, the annual “Cruise-In” car show took place during the Bear Valley Springs 4th of July celebration. The car show was initially set to be canceled due to declining membership and lack of volunteers until the employees at Code3IT decided to step in. Enlisting the help of Race Communications and the Bear […] 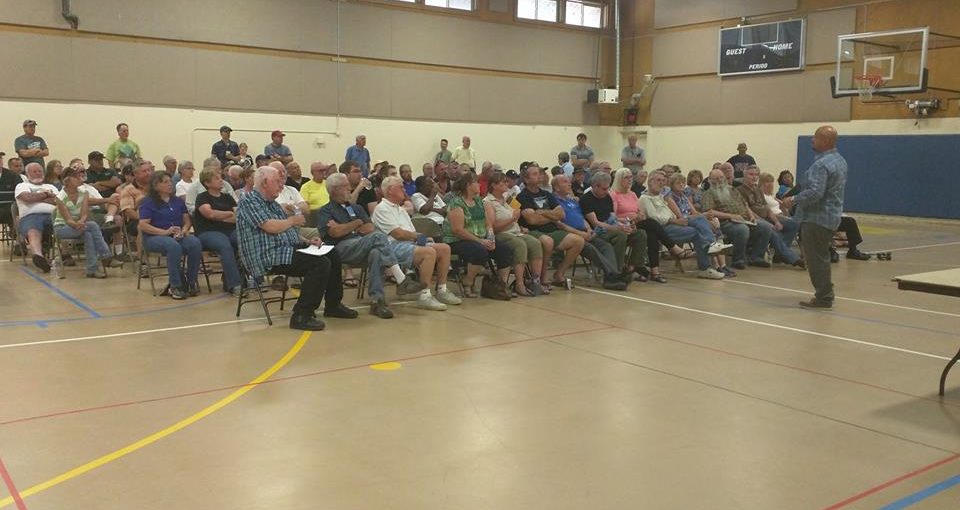 The weather couldn’t have been more perfect on Saturday when RACE held their informational meeting for Bear Valley Springs residents. Perhaps that is what lead to such a great turn out, or perhaps it was due to the fact that the community is in such need for reliable broadband services and RACE seems to be the solution […]