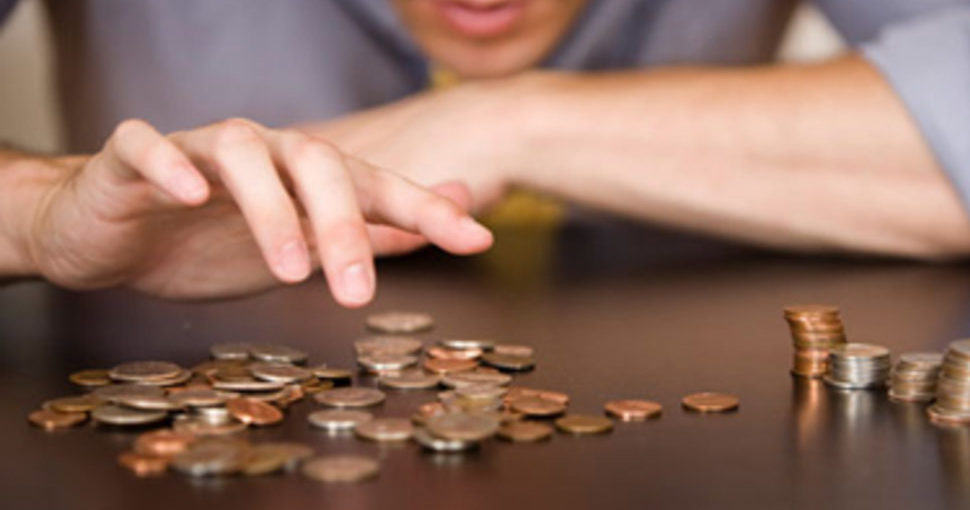 AT&T and Frontier – feeling the burn from declining customers?

Despite being the only service provider in many parts of the country, Frontier’s stock dropped a whopping 62% in 2017 – and 2018 isn’t looking much better for the company. In fact, earlier this year, Bloomberg reported that Frontier was considering a sale of landline assets in California, Florida and Texas that the company acquired from Verizon. A Frontier sale of the Verizon lines would appear to be a rather desperate act aimed at improving the company’s capital structure.

However, it seems that Frontier isn’t the only telecom in trouble. AT&T’s stock has dropped to lows not seen in about six years, and shares are down roughly 12 percent since the session before its last quarterly announcement. The stock has fallen about 19 percent for the year. This may be why AT&T eliminated their SSR position earlier this week, potentially leaving over 4,200 without a job. This and other job cuts come after the telecom giant received a significant boost from the GOP’s tax law. This has put the company in the spotlight with the labor group, The Communications Workers of America (CWA).

The group estimates that AT&T has cut 7,000 jobs since the tax bill went into effect this year. They accuse the company of using its tax savings to enrich its shareholders and executives rather than investing in workers.

So what’s the deal? Why are these two companies struggling amidst tax cuts and government grants? It is clear that cord cutting has slowly been draining customers from the cable industry in recent years. The numbers have been growing each year, going from 105,000 pay television customers lost in 2013 to nearly 1.5 million in 1017.

This has affected AT&T and Frontier in different ways. AT&T owns both DirecTV and its own U-Verse service. It lost 554,000 DirecTV satellite customers in 2017 and dropped 624,000 U-Verse subscribers. But AT&T also gained 114,000 broadband subscribers, which helped further offset its cable losses.

Frontier did not fare as well. The company lost 184,000 cable customers in 2017. Even worse, it did not post any gains in broadband and dropped 330,0000 subscribers.
This raises an interesting question: What happens if Frontier can’t afford to keep its antiquated network up and running and what does that mean for California consumers?

The company has offered no indications that it’s eyeing cutbacks to network investment or service. Even so, “California consumers should be very concerned,” said Christine Mailloux, an attorney with the Utility Reform Network, an advocacy group.

“All wireline companies are losing customers,” she said. “But they still have obligations that have to be met.”

The Federal Communications Commission requires that any phone company “planning to discontinue or reduce domestic wireline service” must notify customers in advance and continue providing service for up to 60 days after making its intentions clear to authorities.

At the state level, the California Public Utilities Commission defines Frontier as a “carrier of last resort.” That means the company must meet a variety of obligations as a provider of basic phone services, such as reliable voice connections and free 911 access.

Frontier and AT&T are California’s two largest carriers of last resort. About 14 other smaller companies hold the designation in various communities statewide.

Constance Gordon, a spokeswoman for the state PUC, said a carrier of last resort would have to apply to the commission for any financial assistance, such as charging customers higher rates.”And if the carrier were closing down completely, it would need to have a migration plan to ensure that customers have service throughout the exit process,” she said.

That would mean making sure customers find a home either with another wireline phone service provider or with a cable or wireless company.

According to AT&T, the number of California households with landlines has declined by 85% since 1999. But carriers of last resort are nevertheless required to maintain full capacity for their phone networks as if every home still used copper phone lines. This will change as wireline demand disappears. In the meantime, thousands of seniors and low-income people depend on landlines for their communications needs, and they can’t simply be abandoned.

State officials and telecoms will have to oversee a smooth transition from 20th to 21st-century technology. Perhaps AT&T has the size and clout to survive this challenge.

As for Frontier, that remains to be seen. 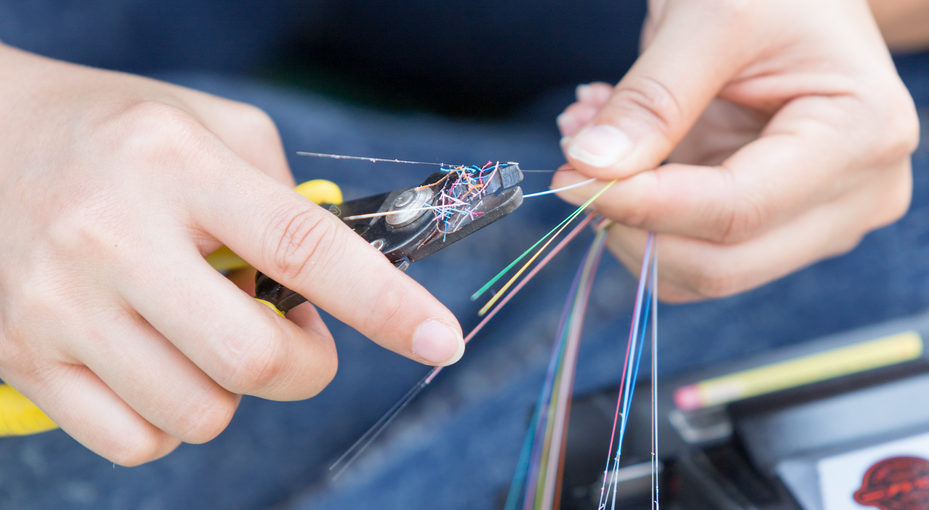 Thank You For Choosing Race! How should you prepare for installation?

Thank you for choosing Race Communications for your Internet, Phone, and TV Services. We know this is an exciting time for you! Below is some important and helpful information you can use to prepare for your upcoming installation. PREPARING FOR INSTALLATION: Our installation technician will arrive within the designated installation window. In case of any delays, our […] 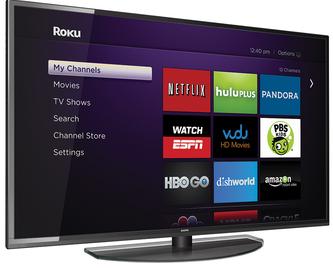 Thank you for choosing Race as your preferred television provider. Our mission is to ensure that our customers have the newest technology and ensure that the technology is working the way it is supposed to. In the coming weeks, Race will be updating our television software. Powered by the Minerva 10 platform, combined with other […]