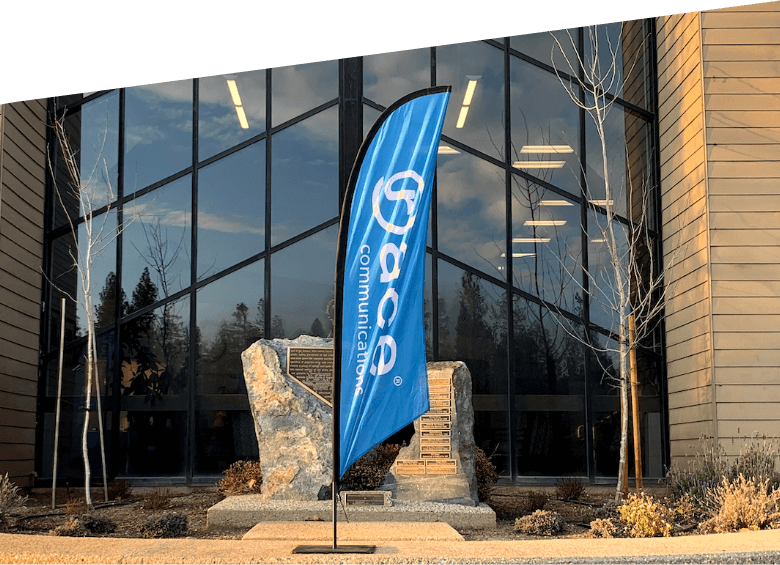 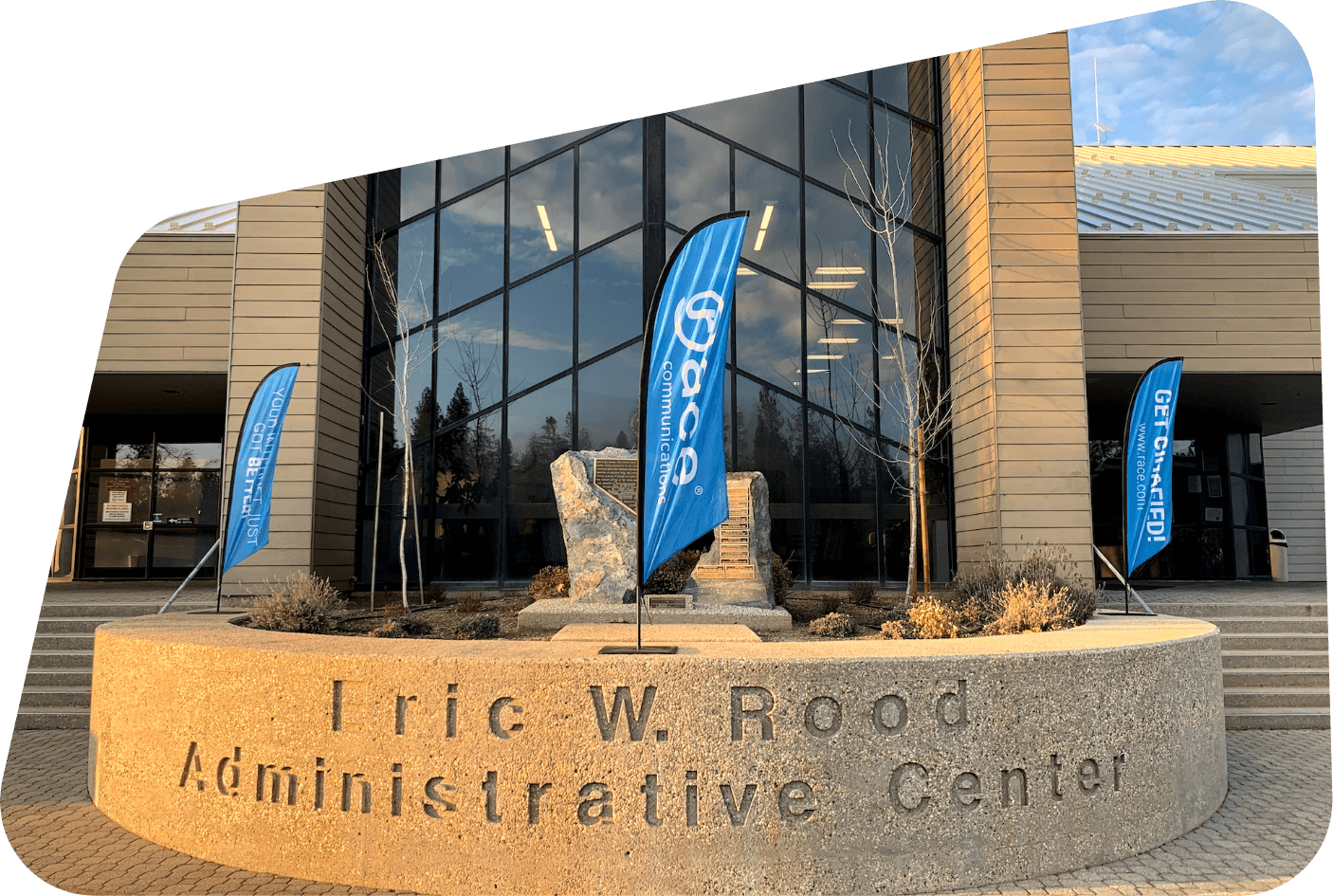 Race Communications is the leading fiber Internet provider in California.

We understand that broadband Internet access consists of two vastly different worlds between rural and urban areas, and we are working to bridge that gap every day.

Race Communications is committed to building the fastest fiber-based network throughout our home state of California while providing an excellent customer experience to all.

Race Communications is dedicated to providing reliable, high-speed Internet and advanced communications at an affordable price. Working in partnership with the California Public Utilities Commission and many non-profit community advocacy groups, Race focuses on improving connectivity in communities that larger carriers have long ignored.

We understand that broadband Internet access consists of two vastly different worlds between rural and urban areas, and we are working to bridge that gap every day. To date, Race has leveraged public grants and private investments totaling over $200M. These funds advance broadband adoption and infrastructure deployment in unserved and underserved areas.

Do you want to help change the landscape of fiber Internet services in California? The team at Race is always looking for talented individuals to help us with our mission of providing reliable, high-speed Internet. If you’d like to join the team at Race, please visit our careers page to learn more about the latest career opportunities. 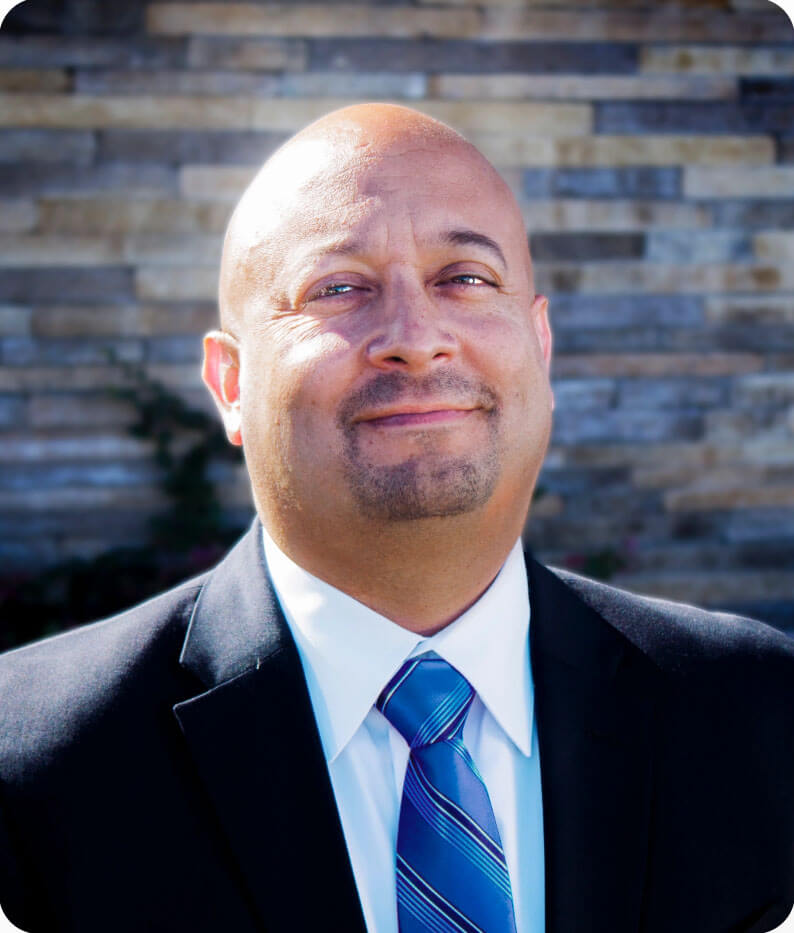 Raul Alcaraz is one of the founders and CEO of Race Communications. A true self-starter, he launched Race Communications in 1994 and has grown the company through his own unique blend of understanding innovative technology and outstanding leadership skills. Alcaraz oversees the corporate direction and strategy for Race’s overall field operations, including sales, support, marketing, and alliances and partnerships. He focuses on strategy leadership, customers and community efforts. 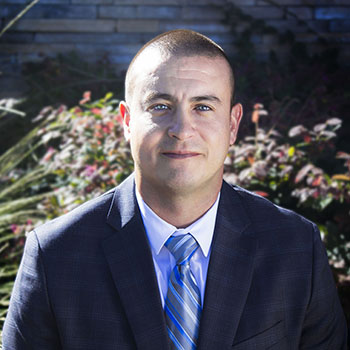 Alex Alcaraz has several years of financial experience and a track record of driving financial success in a tech environment across multiple platforms. He is responsible for the financial management of Race Communications, its financial reporting and transparency and long-term financial planning. Alcaraz shapes the company’s strategies to capture profitable growth and makes it possible for the company to sustain its growth while continuing to offer affordable prices to its customers. 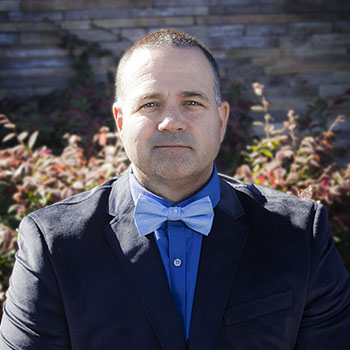 Domenic Pacini is the third founder of Race communications and is responsible for bringing the fiber network to life in the various Race communities. As head of construction for Race, Pacini makes it his goal to bring optimized, high quality and consistent services to customers and partners across California. He brings more than 25 years of diverse experience to the company as product-centric founder, general manager and IT. He also has extensive product and technical operations experience within the telecommunications industry. 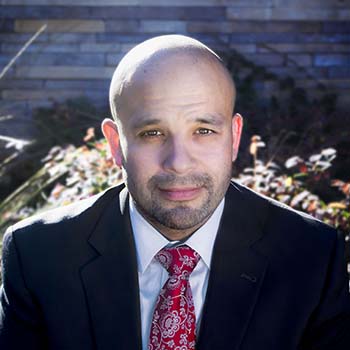 Dedicated in everything he does, Carlos Alcantar brings his strong work ethic to Race Communications as the Chief Technical Officer. He oversees the development and implementation of Race’s cutting-edge technology and provides strategic direction to several functions and business operations. These include the Engineering, Operations and Supplier Management functions, and also Test & Evaluation, Research & Technology and Information Technology. 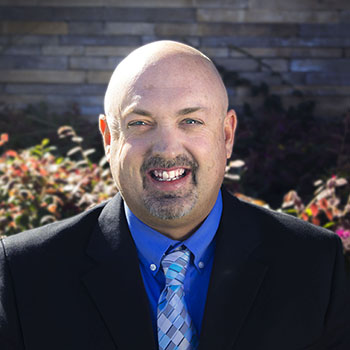 Jim Miller comes to us with a wealth of knowledge of the telecommunications industry. As VP of Las Americas Broadband, he helped launch cutting edge systems in Baja, California. In 2004, he started High Desert Wireless, the first ISP in Mojave, CA and the Tehachapi Valley region. Just two years later, in 2006, his company was awarded Tech Company of the year by Kern County Board of Supervisors. High Desert Wireless became the premier ISP of choice in the region among leading aerospace and green energy companies in the region. 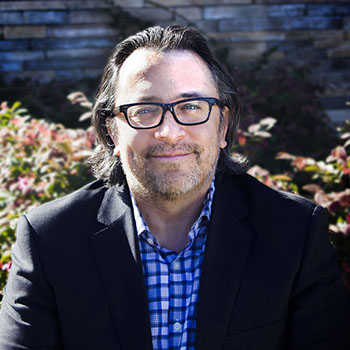 There must be something in the Bay Area water. A San Francisco native, Roberto Alcantar had a great interest in all things tech from an early age and as a young adult, co-founded Race Communications with Raul Alcaraz. Since founding the company, Roberto has held a variety of roles within the company, producing significant business value for Race in the form of customer satisfaction and loyalty, market share and productivity. 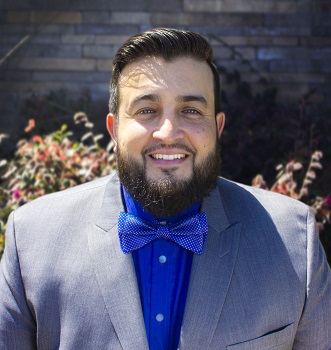 Ricardo Alcaraz began his career with Race in 2000 as the first official employee and has covered many roles in the company including project manager, technician, and sales support. Over the years with Race, Ricardo’s work ethic, attention to detail, passion for efficiency, dedication to proper process, and knowledge of the multiple roles has prepared him to perform as the VP of Operations and an integral member of the Executive Staff.

Race Communications is committed to building the fastest fiber-based network throughout our home state of California, while providing an excellent customer experience to all.

Want to work with us?

Check out our current openings